So I went swimming. I’m getting the hang of it, I can now swim crawl for 25m and it doesn’t go that bad. Today I did the following:

1500m combined, and it took forever. 1h 12min to be exact. But I focused more to the technique, not so much to the speed. Speed will come, I’m sure of it. And related to swimming, I want this swimming cap:

Now there’s two days left this week, and I have one gym to do. Then I have finished my second “average” week. I have one easy week, 2 averages and one hard. I just have to figure out if I’m gonna keep my rest day tomorrow or on Sunday. Hard choices! 😀

As you probably already know, I can’t swim that well. Today after work (instead of going to the city center for an after work beer) I went to a swimming hall close to work.

I practiced on my strokes and kicks mainly. 300m of strokes and 300m of kicks (alternating, so it didn’t get too boring). It went pretty good I’d say. Well, I don’t see how I swim, but it felt like it went better than last time. 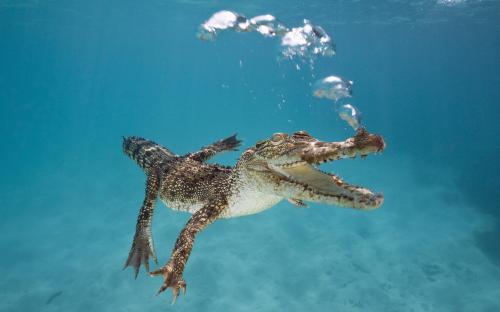 The lane was only 25m long which kind of sucked, but in all earnest, I can’t yet swim much longer than that anyway so it doesn’t matter. But I got a bit confused when going in to the changing rooms. You see, when I went in I waited first an old lady to  come out from the gate. So I assumed I went in to the ladies side. And I heard male voices talking. I went back to the gate to see if I accidentally went to the guy’s side, but there was just a sign which said “Locker rooms”. 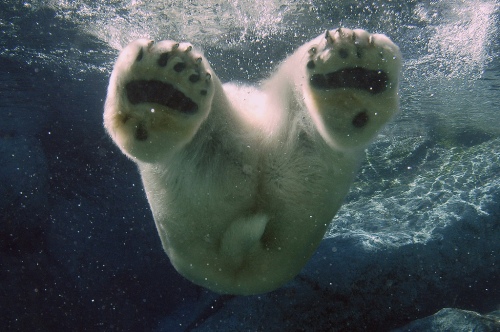 Finally I realized that at this particular swimming hall the lockers are for both sexes but there are changing rooms for the privacy. And then the shower rooms are for men and women separately. A bit confusing at first, have to admit.

Back to workout. After training strokes and kicks I finally managed to swim 400m. Wasn’t very smooth going, but I don’t care (yet). I was happy and really tired when getting out of the pool, like this:

Learning how to swim. Again.

I know how to swim. And by that I mean I know how to stay afloat and how to get forward in the water. But what I don’t know is how to swim with good technique. Today I got a 1,5 hour private swimming lesson from a friend. He taught me about kicks and strokes and head position and all that kind of stuff. And kindly tried not to laugh too much when I wasn’t quite that able to do the exercises he told me to do.

Have to say, it was really hard. When I got the strokes going, I forgot to breath. When my head was too high, my kicks were all over the place. Never knew swimming was that hard! But I’m getting there. Apparently I’m not totally hopeless. I tried to get the strokes going by placing one hand on a little board to get it out of the way and I also had a pulley to get the legs out of the game too. So, only two things to do.

It didn’t go that well though. I forgot about the breathing thing. And when I remembered it, I always flipped belly-up. Lots of laughing followed, which isn’t such a bad thing. Sports have to be fun!

Well, not so much. After 1,5 hour of coaching at the ice rink, I headed off to the swimming hall to try and learn how to swim crawl. Today I learned that not only am I bad, but I am totally incapable to swim more than 6 strokes without getting water in my nose, throat and lungs. 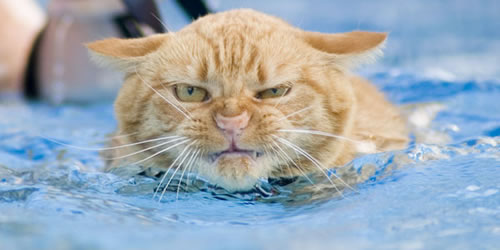 But I tried. For 45min. Then I gave up for the day and enjoyed the sauna 😀

Have nice Saturday you folks!

Last time it was squats, now it was bench press time. I think I’m gonna stay with these weights for awhile. Same with squats, I want to work with the form and technique for some time. I haven’t tried how much I could cheat up and I don’t care.

Good day that is 🙂 After the gym I went for a swim, 1500m and 50 minutes. I seem to have misplaced my swimming goggles some where very safe, can’t find them. So it’s a wee bit difficult to practice swimming techniques… But well, it’s fine. I’ll find them some day 😀